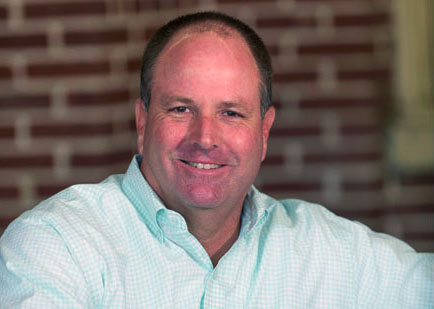 Kevin Vaughan Steps Down from Board of Education

On September 6th, Kevin Vaughan submitted his letter of resignation from the Collierville Board of Education to Chairman Mark Hansen and Mayor Stan Joyner. 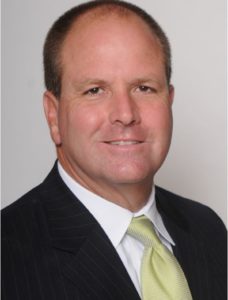 Vaughan currently holds the District 95 state House seat representing both Collierville and Germantown. In his letter, he stated that he would stay on the board until the end of the year or until his replacement could be found, whichever came first. According to town ordinances, the mayor and alderman will be responsible for picking Vaughan’s replacement.

Vaughan explained that his resignation from the school board is due to his large amount of legislative duties at the state level. “Between the two [the House and the school board], it is the season to be in Nashville,” he said.

However, he is confident that his departure will not disrupt the Collierville school system, as they successfully navigated the change in superintendents earlier this year as well as welcoming a new principal to Collierville High School. Vaughan said, “The system is in a good spot… I’m leaving the system in a stable place.”

Vaughan officially joined the school board in 2013 –– his first foray into running for a public office –– when the Collierville school district was just beginning. His colleagues on the school board were well-aware of his intention to run for office in 2017. “I had every single one of their endorsements,” said Vaughan. He also checked to make sure that there was no legal issues with serving as both a state House member and a local school board member before entering the race.

When he won, Vaughan believed that he would be able to serve in both roles until at least 2018. Now, he’s realized that the school board would benefit most from having a more locally-focused member for the time being, because, as he put it, “leadership matters.” Vaughan said, “I wanted to get someone in moving forward who would be primarily focused on the school system.”

In the six years since he’s been on the board, Vaughan noted that he was proud of the students, administrators and faculty, as well as thankful for the support offered by the mayor’s office and the board of aldermen. He also pointed out that six schools in the district earned Reward status from TNReady.

Despite his resignation, education and school issues will not be very far from Vaughan’s heart. He has been reassigned to the state House’s education committee. He wrote in his resignation letter, “I will continue to boast about the accomplishments of our district’s students, teachers and administrators.”