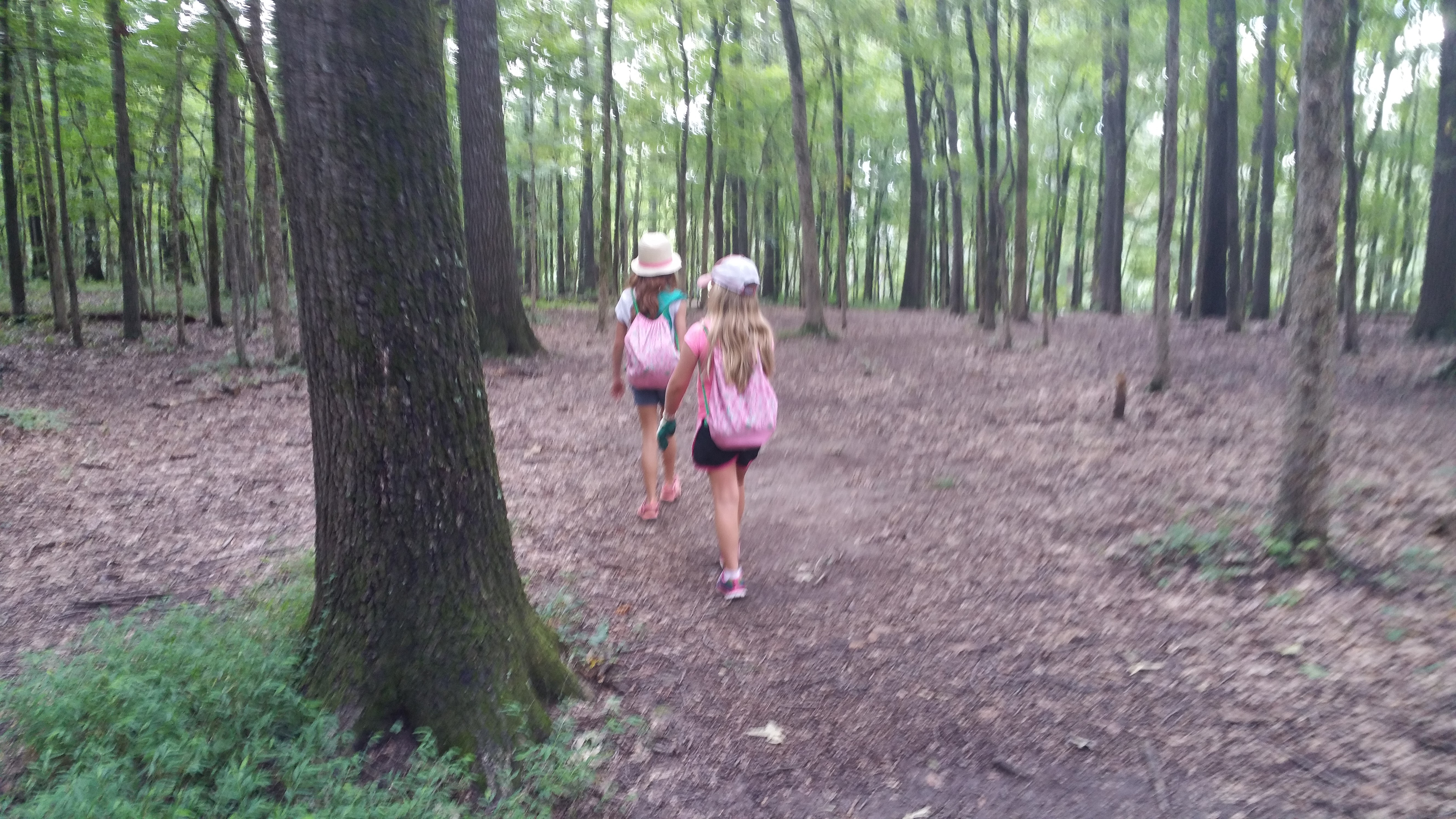 The best place to start is right here at home, at the Fair on the Square, a community fixture since 1976 when it began as a part of the nation’s Bicentennial Celebration. Traditionally held the first weekend in May, the Fair raises funds for its host organization, the Twentieth Century Club, to sponsor carefully selected projects through community grants. 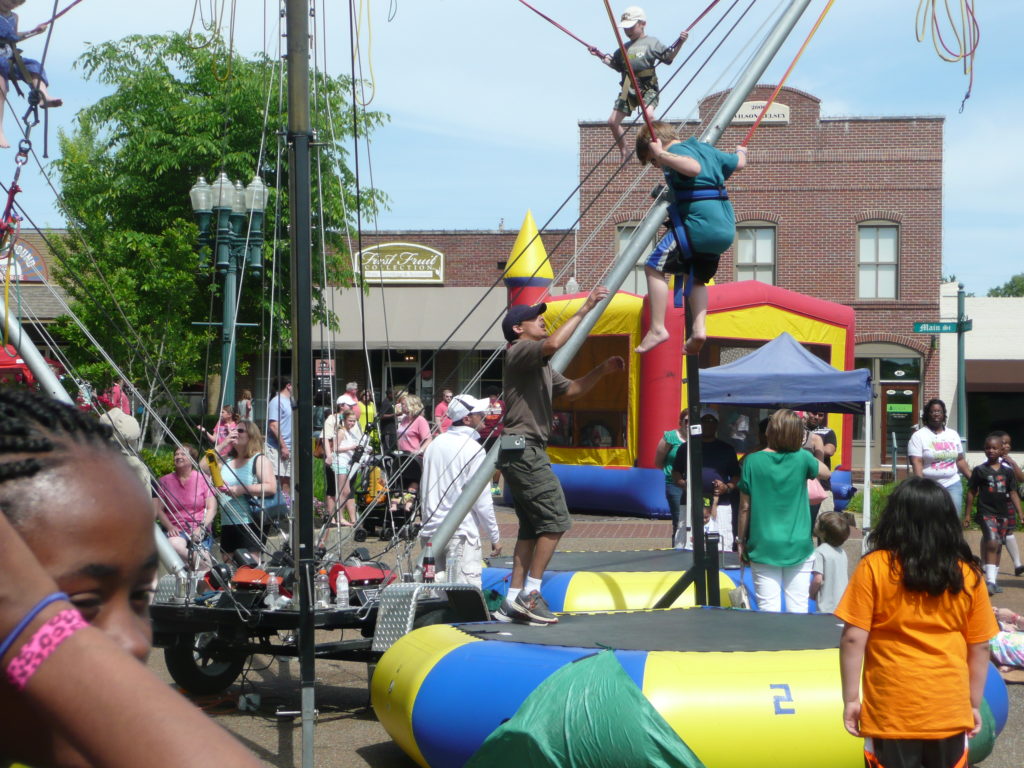 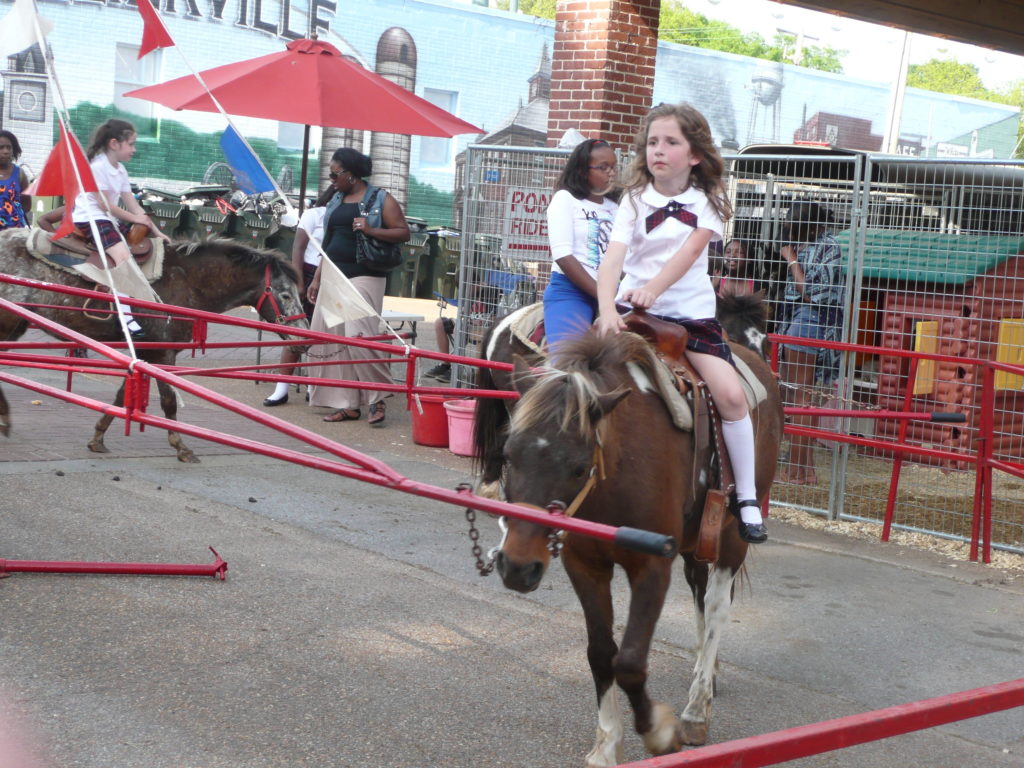 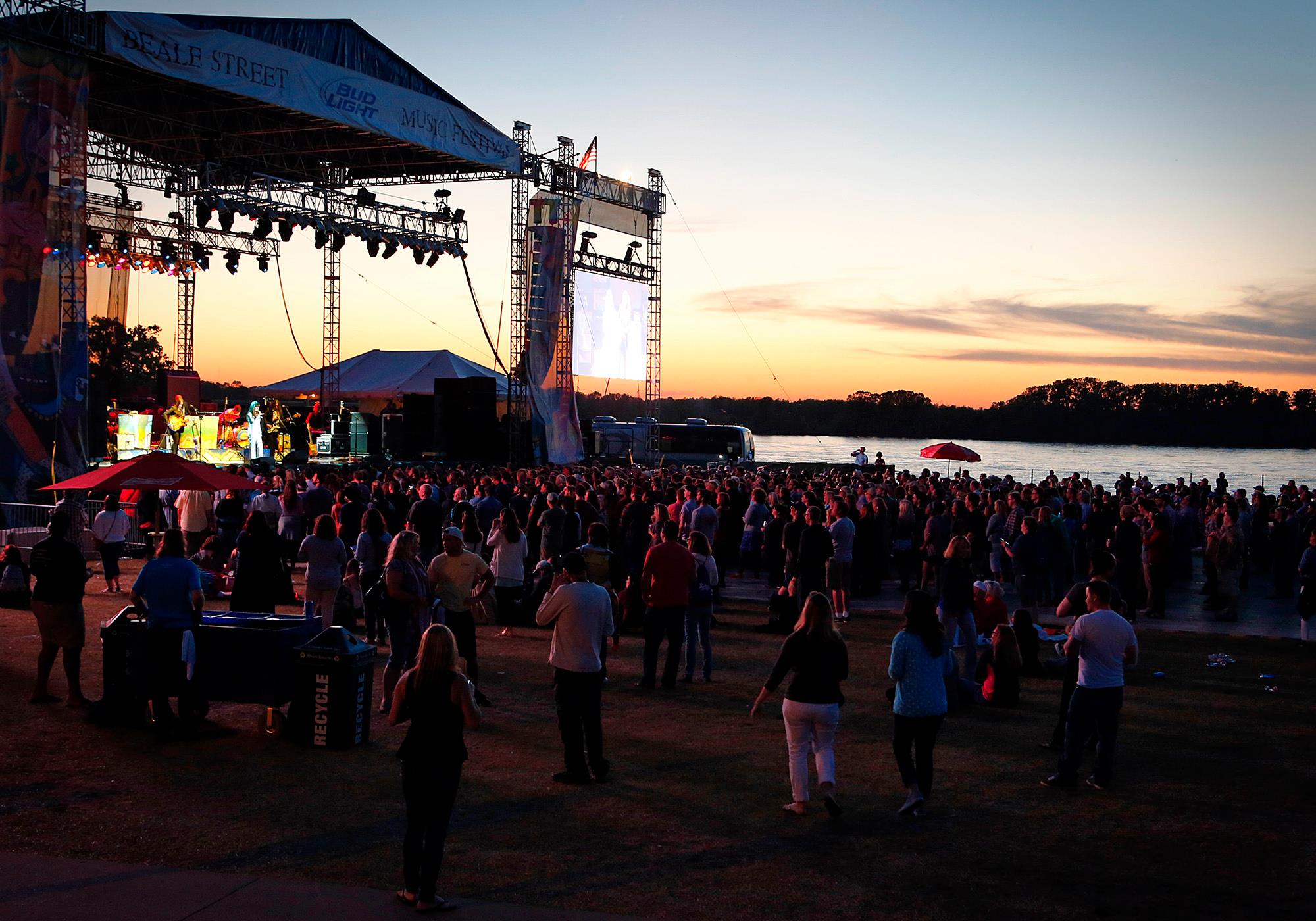 Nashville
visitmusiccity.com • 203 miles
First timers to the Music City shouldn’t miss the Country Music Hall of Fame and Museum, the Parthenon at Centennial Park, the Grand Ole Opry and Ryman Auditorium. Lower Broadway hosts a community of honky tonks offering live music all day and night with no cover charge, comprising a fair share of the city’s 150 live music venues. 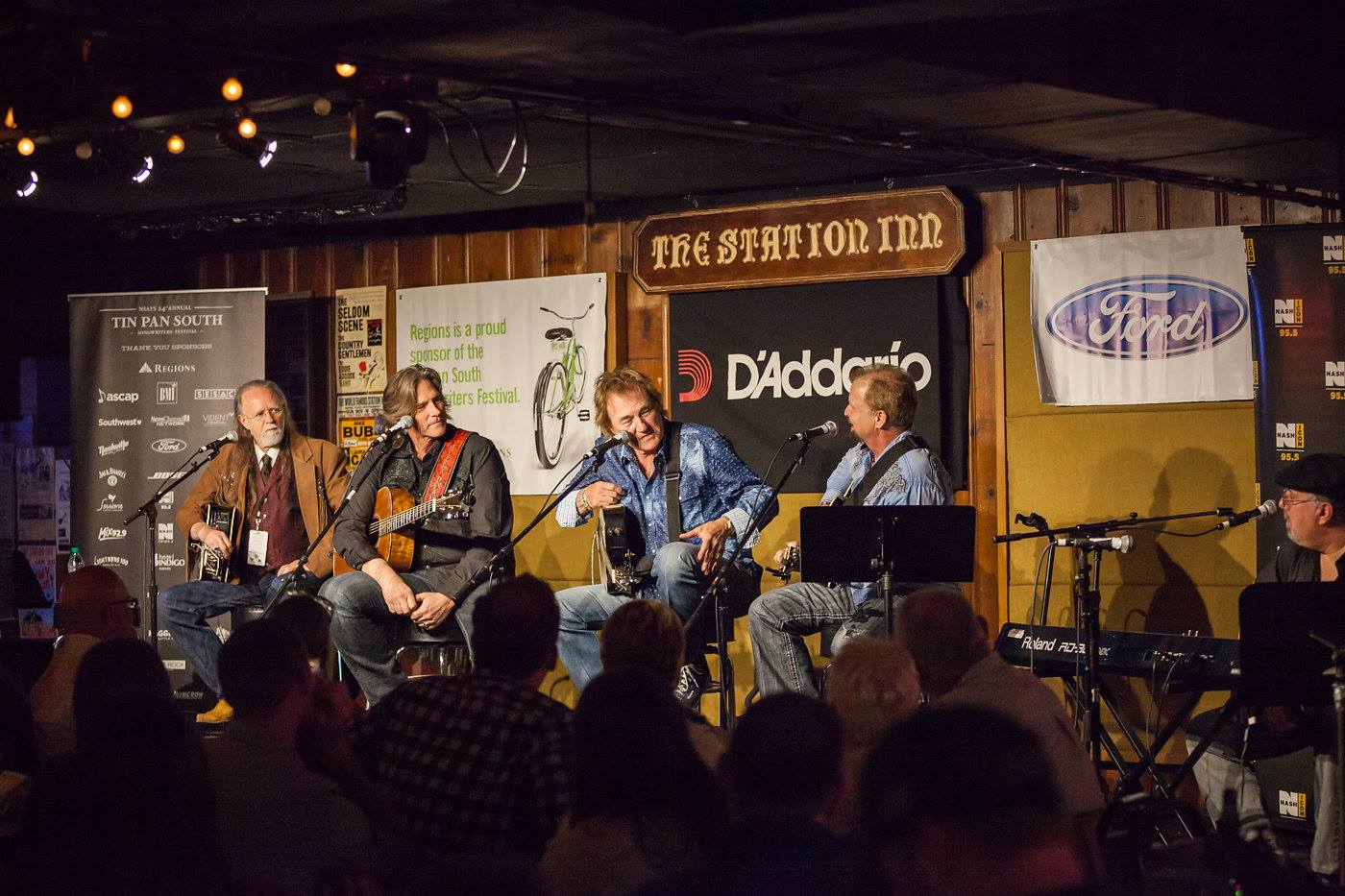 Oxford
visitoxfordms.com • 60 miles
The ”Cultural Mecca of the South,” Oxford is home to the University of Mississippi with all of its SEC Sports, one of the most renowned historic town squares in the country, and Rowan Oak (home of William Faulkner). 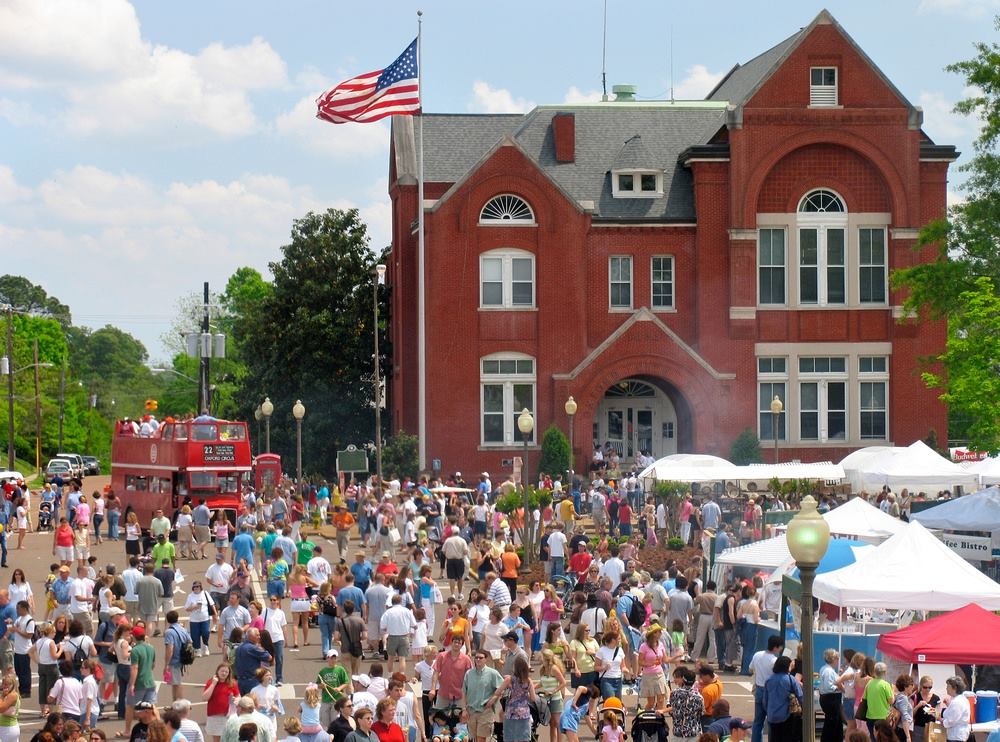 Mississippi Delta
visitthedelta.com • 203 miles
Put the top down, pull your hair back and head south on the famous Highway 61. The Mississippi Blues Trail is a great way to see the highlights of the roots of this down-home music genre. Let the dust curl behind you as you drive into Hopson Plantation (Clarksdale), home to Hopson’s Commissary (a lively joint with live blues and brews), the Shack Up Inn and the Juke Joint Chapel Bar (pictured). Ground Zero Blues Club, co-owned by Morgan Freeman and local mayor, Bill Luckett, is also a Clarksdale must-see. Head over to Cleveland (named Smithsonian’s #2 Small Town to Visit in 2013) to browse through the Grammy Museum or take in a night of casino action at one of Tunica’s many gaming venues. While there, stop in the Gateway to the Blues Museum and Visitor Center, an 1895 train depot turned hot spot of delta travel information. 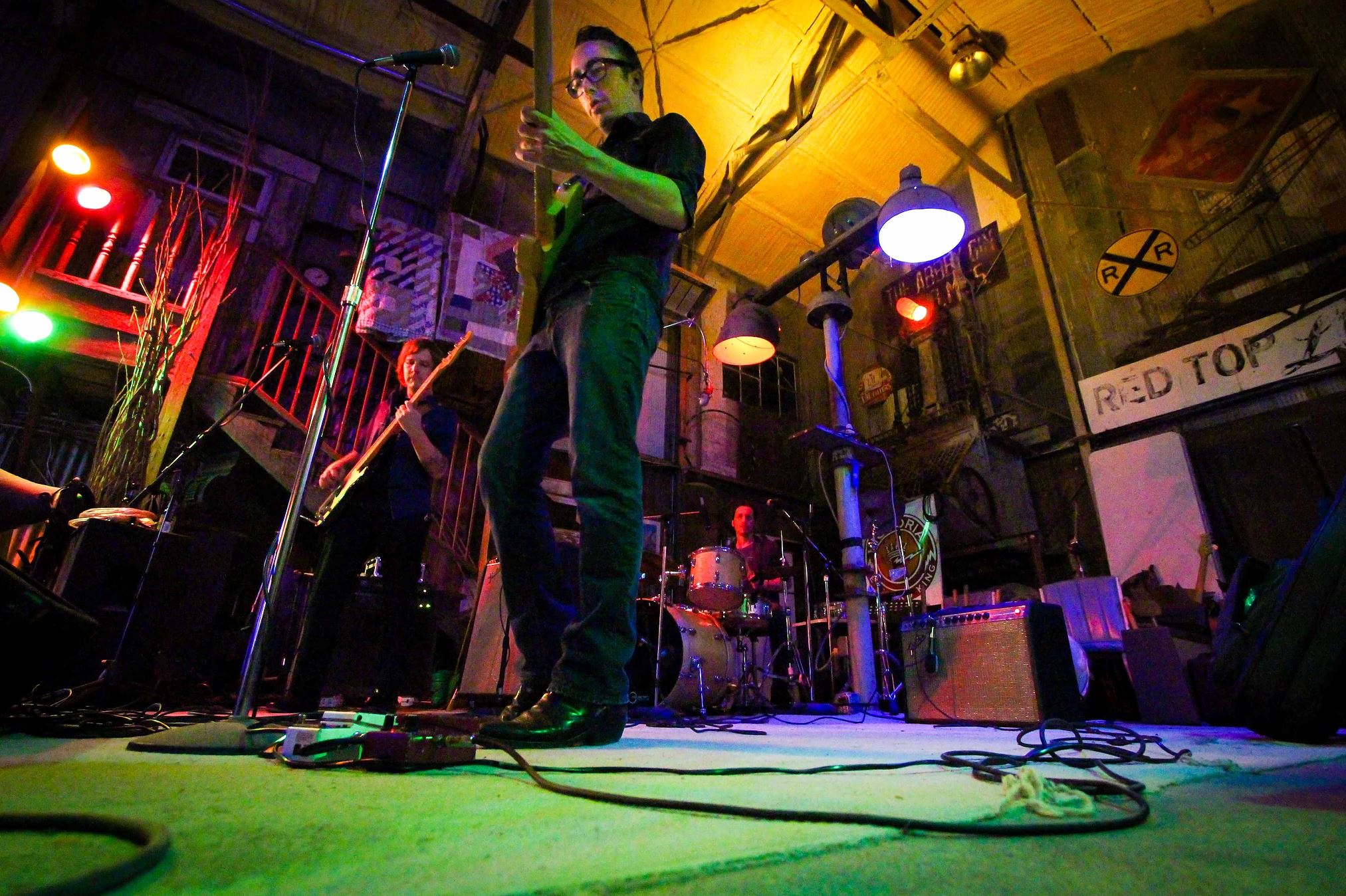 Little Rock
littlerock.com • 166 miles
Kids will enjoy more than 90 exhibits at the Museum of Discovery or splashing around in the fountains at Peabody Park. The River Rail Trolley offers an easy tour of downtown for the entire family. Heifer Village (pictured) offers an experience determined to end world hunger while Central High School speaks to struggles during the Civil Rights Movement. Little Rock was ranked #1 “America’s 10 Great Places to Live” by Kiplinger’s in 2013 and one of five “Secret Foodie Cities” by Forbes Travel. 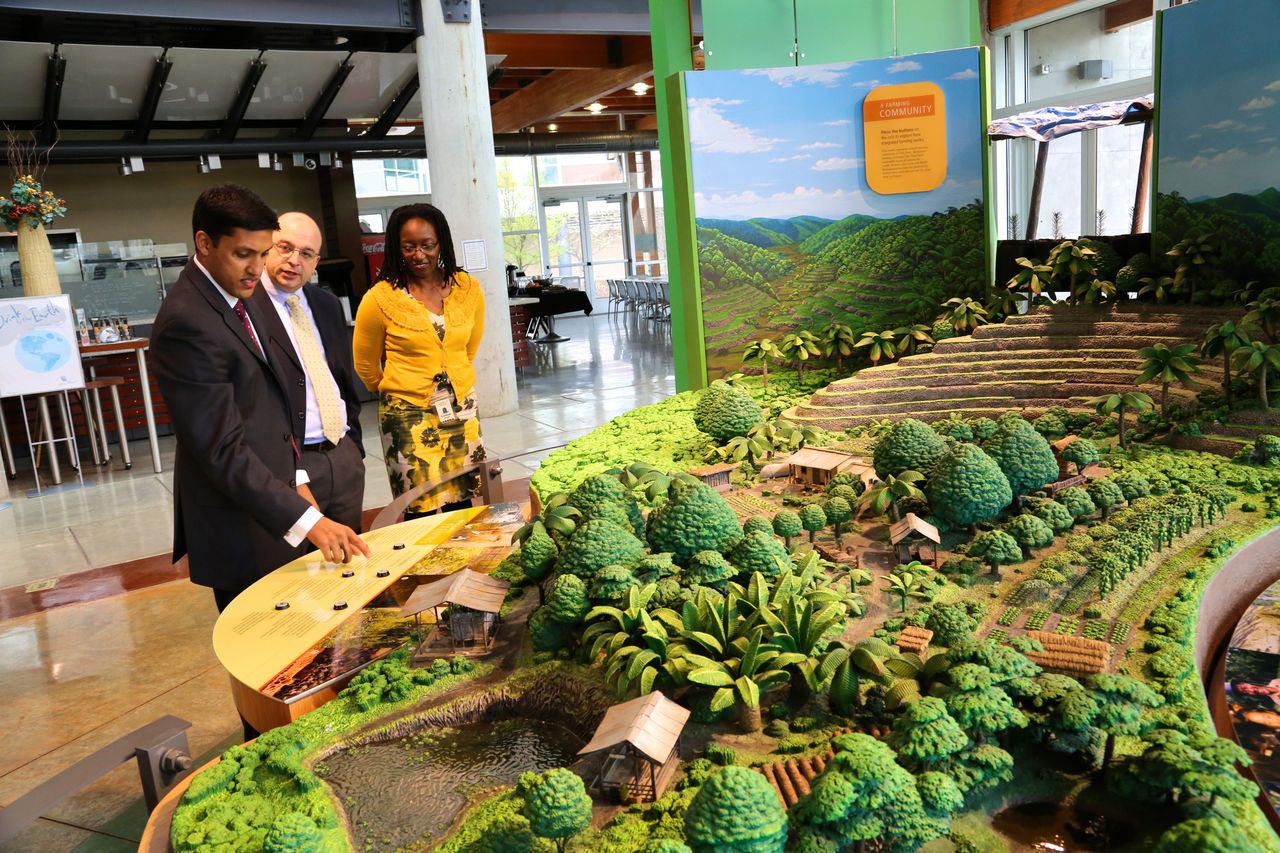 Mountains of Arkansas
Ozark Mountains • 295 miles
The Ozarks are actually comprised of three separate and distinct plateaus: the Boston, Springfield and Salem Plateaus. Hardwood forests dot the range, comprised of sandstone and shale in some spots and chert and limestone in others.

There is plenty of wild country to explore: the Ozark National Forest spans 1.2 million acres. But the highlight of this area for many will be the charming mountain towns, where you’ll find everything from antique shops to impromptu folk music gatherings in local squares. 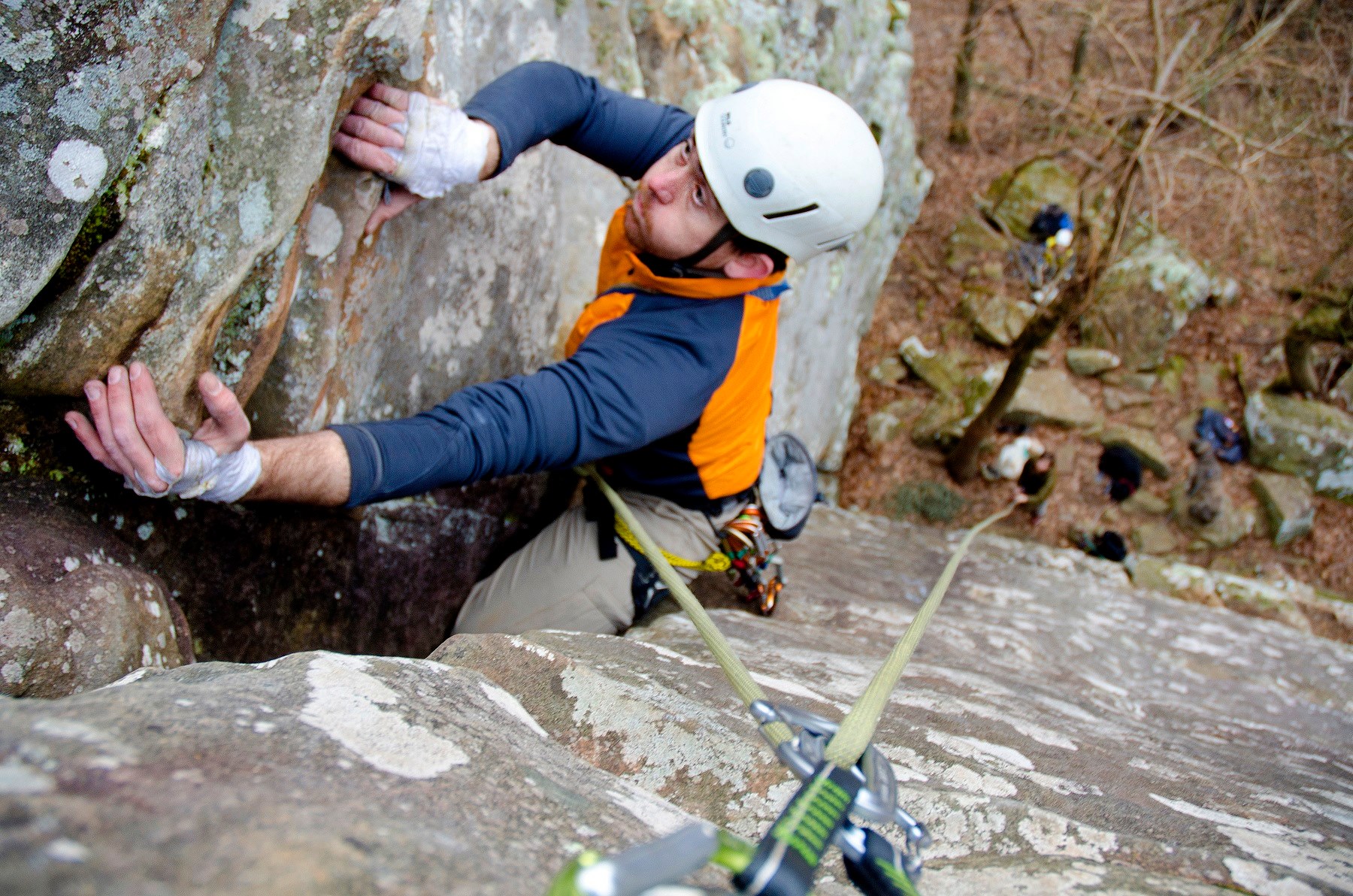 Ouachita Mountains • 315 miles
The Ouachita Mountains are unique in that they run east to west, rather than the north to south direction of the Appalachian and Rocky Mountains. The sandstone and shale slopes harbor two types of forest: hardwood on the northern slopes and pine and oak on the drier south-facing slopes. Much of the range is contained within the Ouachita National Forest, a 1.8 million-acre outdoor playground.