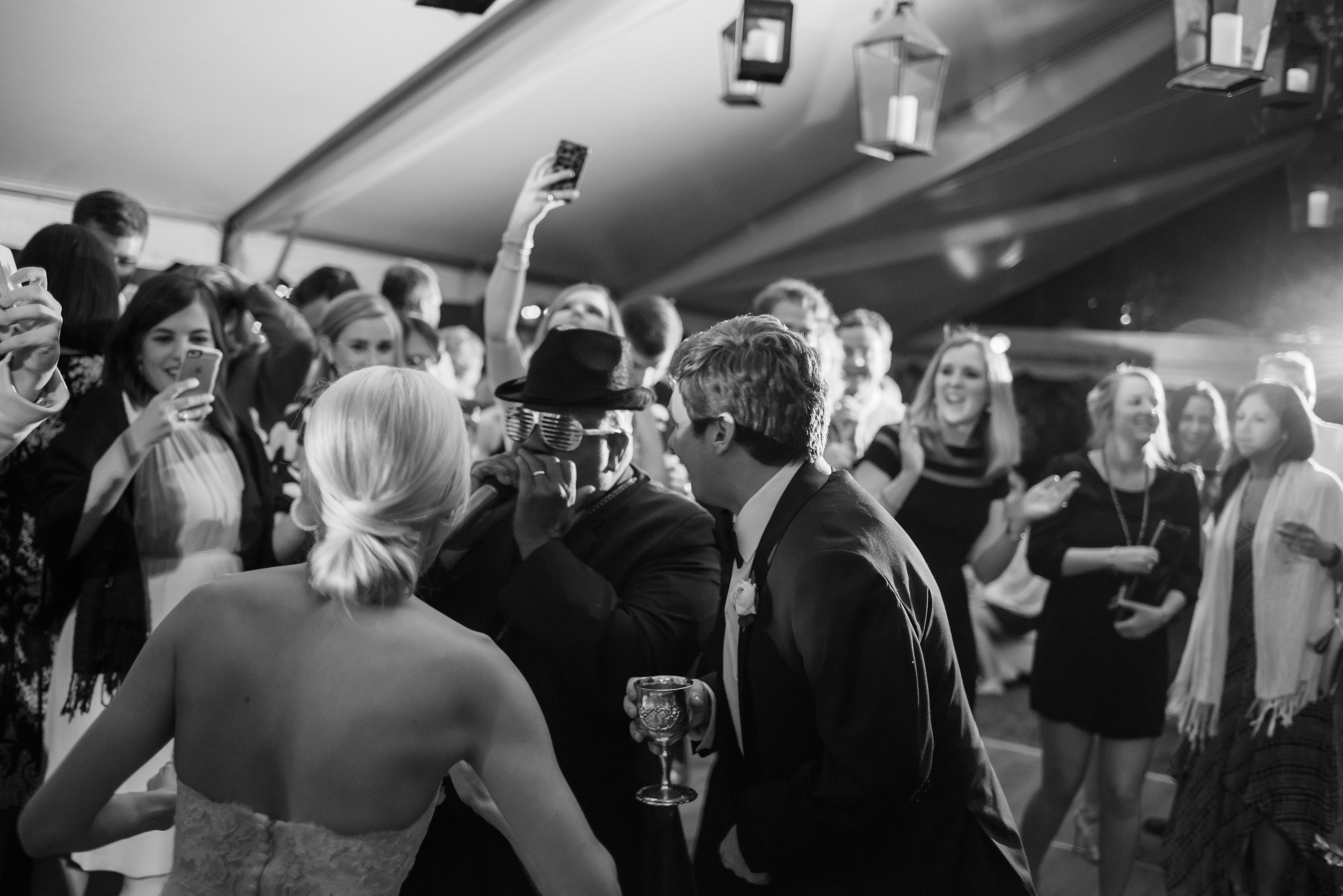 Time sure flies! Post-eggnog, it’s easy to speed forward and cleanse your system from all the holiday indulgence, but before you start drinking your freshly juiced carrots, take the much needed time you’ve been promising yourself all year for meditation and contemplation over 2017. Nothing will better inform and shape how you approach the new year than a good, honest ‘Year End Reflection’.
TourCollierville took that moment of quiet reflection over the bounty of 2017. It was a good year – full of exciting new ventures, but we most enjoyed sharing stories with all of you that we hope have touched you in some small way. We thought highlighting some of our favorite national events from 2017 might jog your memory of other wonderful events that happened in last 365 days, before we hit the ground running into the new year! 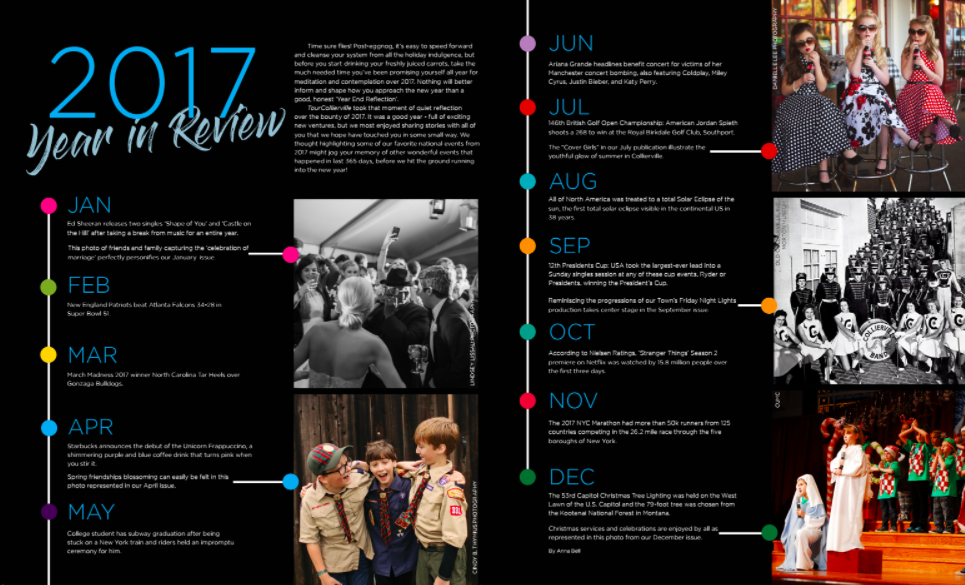 April – Starbucks announces the debut of the Unicorn Frappuccino, a shimmering purple and blue coffee drink that turns pink when you stir it

August – All of North America was treated to a total Solar Eclipse of the sun, the first total solar eclipse visible in the continental US in 38 years

September – 12th Presidents Cup: USA took the largest-ever lead into a Sunday singles session at any of these cup events, Ryder or Presidents winning President’s Cup

October – According to Nielsen’s ratings, Stranger Things Season 2’s premiere on Netflix was watched by 15.8 million people over the first three days

November – The 2017 NYC Marathon had more than 50k runners from 125 countries competing in the 26.2 mile race through the five boroughs of New York

December – The 53rd Capitol Christmas Tree Lighting was held on the West Lawn of the U.S. Capitol and the 79-foot tree was chosen from the Kootenai National Forest in Montana