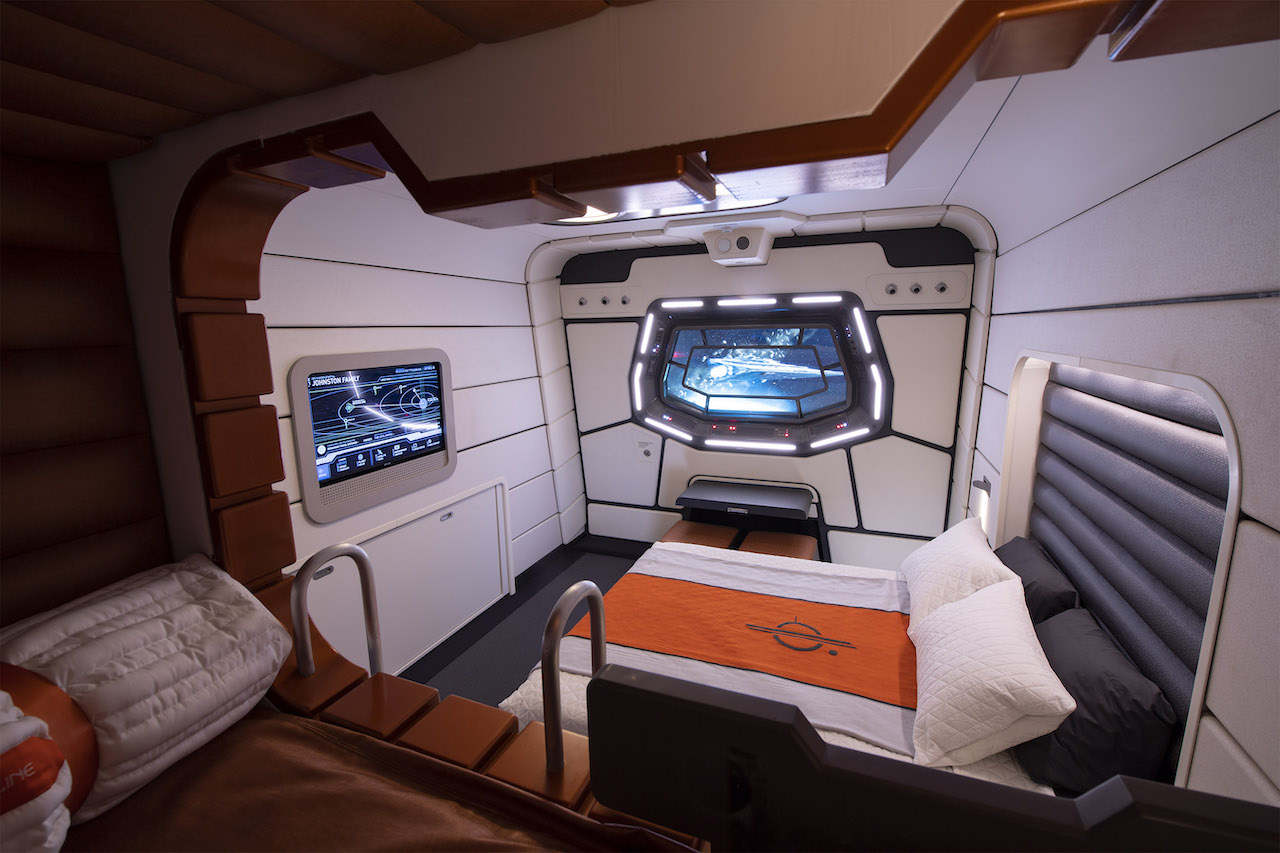 Have you been to Disney World lately? If not, you will find A LOT of new things to explore! From little changes like menu updates at restaurants, to bigger changes like completely re-theming an attraction or hotel, Disney is always working on something!

Perhaps the biggest change to Disney Resorts can be found at the new Star Wars: Galactic Starcruiser Hotel. The concept of the hotel is completely new and is less of a “hotel” and more of a mix between a cruise, escape room, and murder mystery game. Guests visit for an immersive 2-night stay where they create and participate in their own Star Wars story interacting with characters and completing missions that directly impact the outcome of the bigger storyline.

This is truly something far beyond anything Disney has ever created before. So as they say on the starcruiser… good journey and ta’bu e tay! (Hint: That means, “Cherish the moment.”)

Other Changes at Disney

Park Pass Reservations have changed the way that guests plan their Disney World vacation. Now, you’ll need to make a reservation for each park you plan to visit months in advance. Oh, and they can sell out.

“Disney Enchantment” will be shifted to later performance times at 9:20pm. A brand new Interactive MagicBand arrived at Disney World this year. The “MagicBand+” takes the existing functionality of MagicBands and turns it up a notch. When you enter a theme park, it will “come alive at various times with color-changing lights, haptic vibrations, and gesture recognition. A brand-new “Disney Adventure Friends Cavalcade” starring nearly 30 Disney & Pixar characters debuted in Magic Kingdom on February 11. Mickey’s Magical Friendship Faire returned to the Cinderella’s Castle stage on February 25!

And finally, the International Flower & Garden Festival in EPCOT kicked off March 2 and will run until July 4, featuring a plethora of colorful blooms, good tunes, fragrant scents, and fresh flavors!

Whether you’re a first-time visitor or you haven’t been back since Walt Disney World reopened – you will definitely see a lot has changed! Disney World is constantly evolving so that it’s magical each and every time you visit! 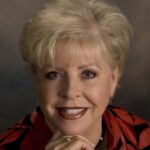