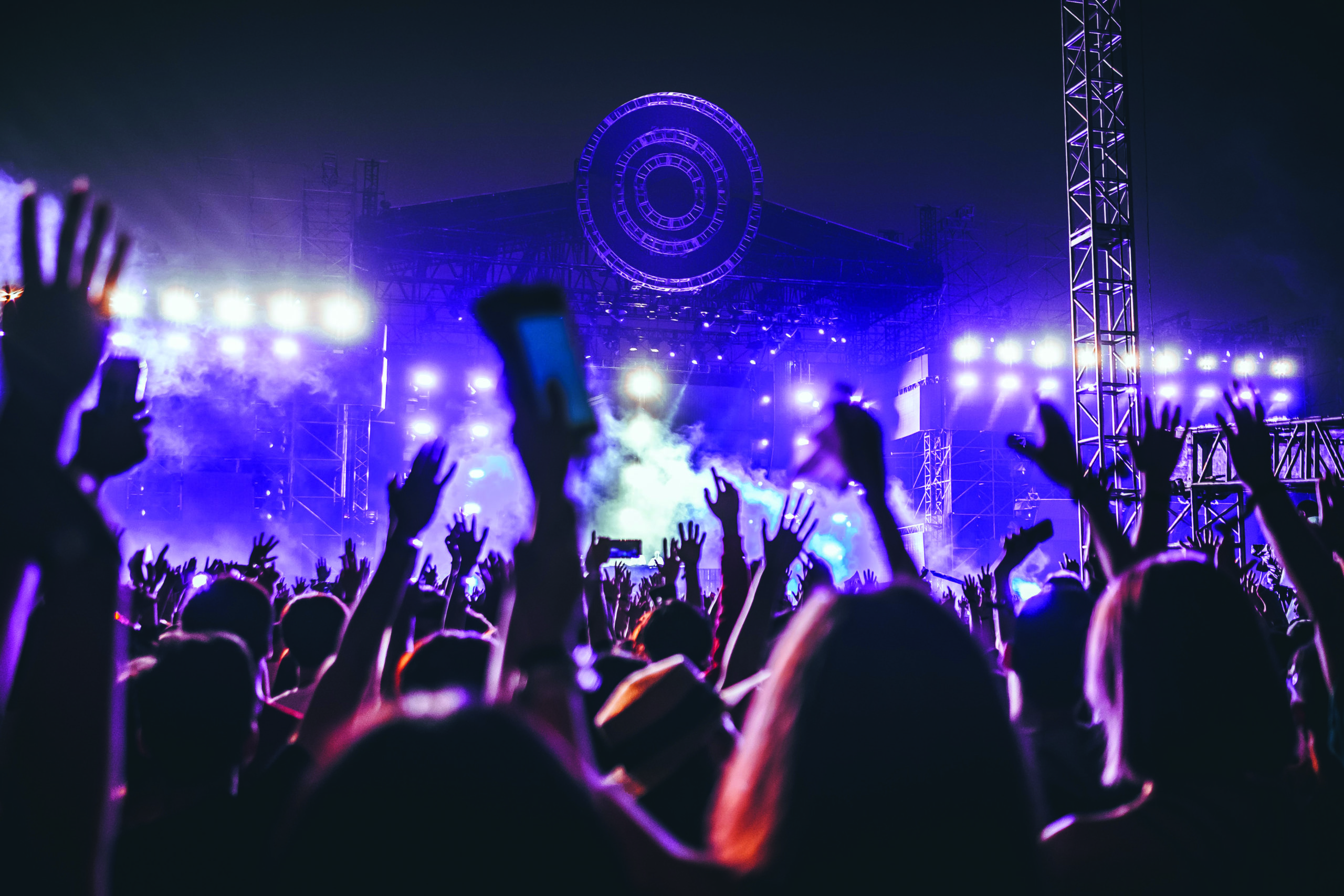 As a fourteen-year-old attending a Lynyrd Skynyrd concert, looking around, I saw a different crowd than my typical Collierville crew. I was adulting and this crowd reminded me of that real quick. I was shocked to find how many rockers there were in attendance – people, generations before me, there to truly breathe in the music and memories of Lynyrd Skynyrd.

Granted, this is not the same band we think of when we hear their music on the radio or streaming. I say this because Ronnie Van Zant’s brother took over the band when Ronnie died in a plane crash along with many others. A little side note, Lynyrd Skynyrd was in the process of coming of age as a band when, one night, tragedy struck.

“Every generation, from Boomers to Millennials, were present and even a few kids like me. I gotta say, it’s an, um, interesting thing to see someone the age of your grandmother rocking a bandana and skinny jeans. Anyway, the point is that we all had something alike – we were there to jam to the generation-spanning music of Lynyrd Skynyrd.”

The band was on a small plane heading back from an event. The plane crashed in a field in a very small town somewhere in Mississippi. In this plane crash, they lost many band members including the lead singer, Ronnie Van Zant. As I understand it, many people thought this was the end for the newly famous band, but it was not. Ronnie’s brother, Johnny Van Zant, decided to take over the band with the remaining members that were left after the plane crash. That is what makes this tribute band so special. At this concert, I heard the voice and music of a unique tribute band there to give us their all – and it was a spectacular tribute.

Walking up to the seats, I noticed I was among perhaps the most diverse crowd I’d even witnessed first-hand. Every generation, from Boomers to Millennials, were present and even a few kids like me. I gotta say, it’s an, um, interesting thing to see someone the age of your grandmother rocking a bandana and skinny jeans! Anyway, the point is that we all had something alike – we were there to jam to the generation-spanning music of Lynyrd Skynyrd.

I took it all in as we waited for the set to be cleared from the previous band, Cody Jinks (which was a great show in and of itself). Out of nowhere, on the screen pops up what looks like a small radio image to make the moment feel even more alive. The speakers play songs to get us pumped for the band to walk out on stage. They play clips of “Stairway to Heaven” by Led Zeppelin, many others, and lastly, they played “Old Time Rock and Roll” by Bob Seger. At this point the entire audience was on their feet belting out words to these songs. Then the moment we have been waiting for: Lynyrd Skynyrd enters the stage.

I feel a rush of energy jolt through my body and I know all the rockers there feel it too. At this point, age no longer mattered – timeless songs such as “Tuesday’s Gone,” “Gimme Three Steps,” “Call Me the Breeze,” “Sweet Home Alabama,” and “Simple Man” united this crowd in a way that only music can. It’s chilling even now as I recall everyone at this show: dancing, jamming, and belting out the words to their music in unison.

It only gets better. The last song they sing, “Free Bird,” brings this special moment full circle. At first, it appears the song will be performed as the others. Then the huge screen behind the band features the original front man, Ronnie Van Zant, providing the vocals for this live performance of “Free Bird.” Everyone seems in awe as we experienced the voice and face that started this band, alive and well in this arena. Ronnie Van Zant, frozen in time, leading his aged bandmates in a live show perfectly illustrated that the generational unity experienced in the crowd was being felt on the stage as well.

I think many were nearly in tears as a hat, presumably Ronnie’s, was laid over the center stage microphone as the band closed out the show. The true Free Bird was being recognized, flying high in his music every time this band takes the stage.

I’m left with one realization: this is not an ordinary tribute band. Modern day Lynyrd Skynyrd is Lynyrd Skynyrd. It’s a family; brothers united by music, memories, and unwavering fans. They play with a passion that articulates love, unity, loss and respect. They truly are a magnificent band and deserve all the praise they have received.

The show was an experience I’m grateful to have witnessed as a young person. It was a lesson that music is truly a timeless unifier. With new-found respect, I hope to jam long enough to, one day, put on my bandana and rock like a grandma. 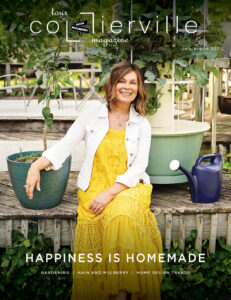