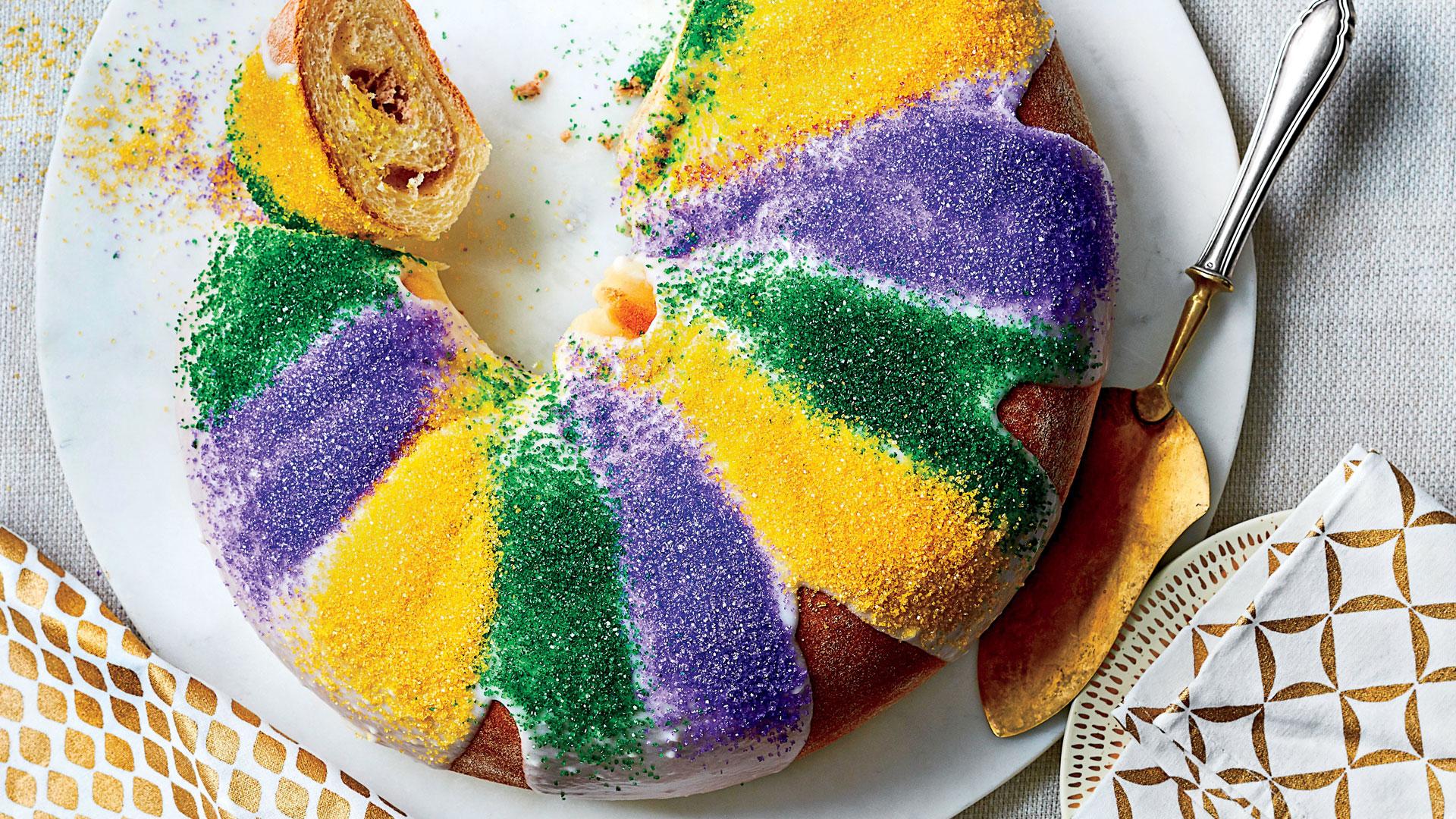 Here’s What You Should Know About Mardi Gras

We all love a Mardi Gras celebration, and everywhere in the world celebrates it just a little bit differently. Here in the South, king cake reigns, well, king, but elsewhere, this day is all about pancakes (topped with lemon and sugar), parades and elaborate costumes! Here’s some fast, fun facts to get you up to speed on Mardi Gras trivia: