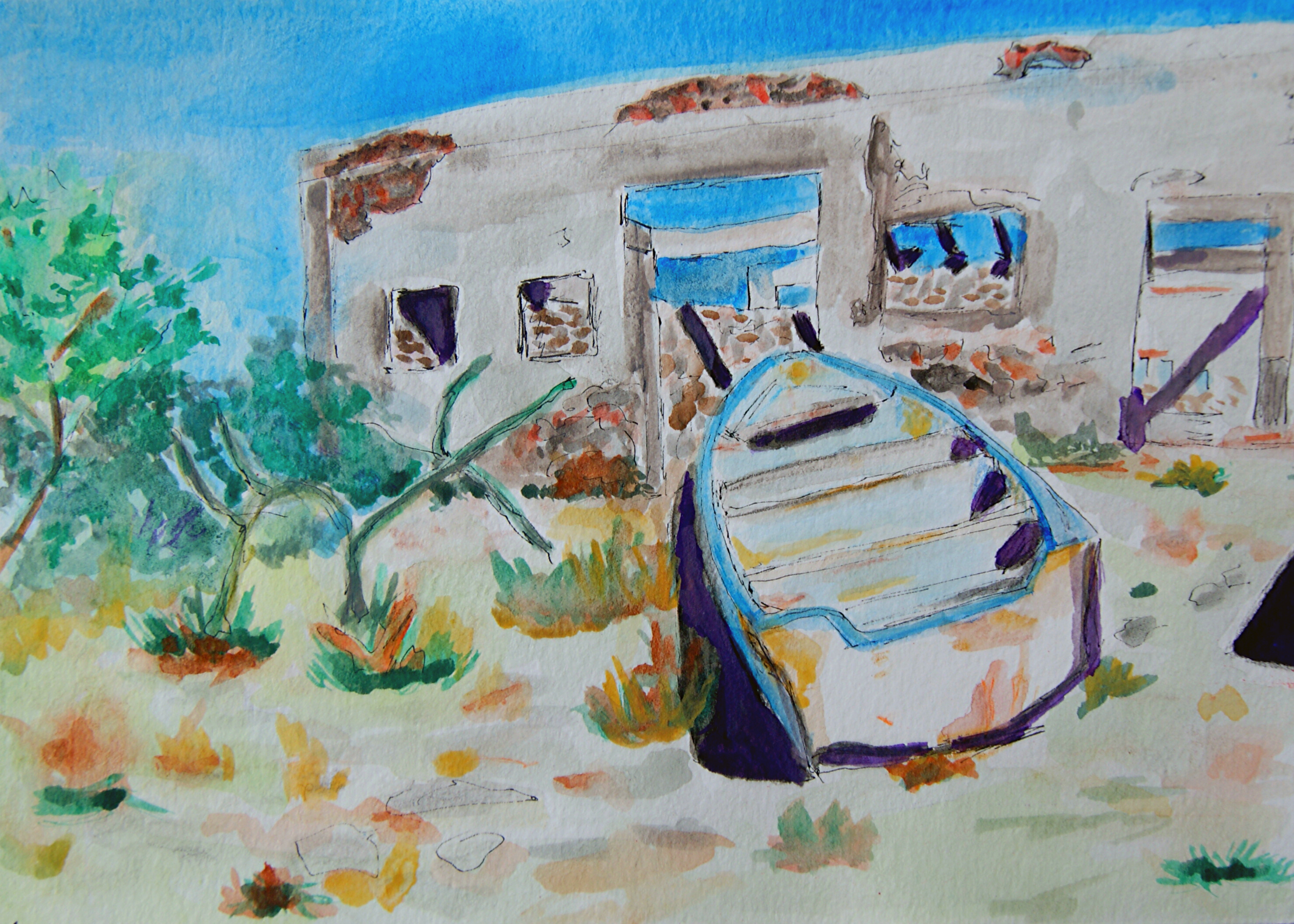 Shawn Karol Sandy has been painting as a creative outlet for two decades. “I thought it was the antithesis of what I did in sales and with my business, but the past couple of years, I realize it’s that creative process and that trying something new that’s made me a better trainer, and seller,” said Sandy.

She is particularly drawn toward bright colors and floral designs. When she completed a piece and posted them on her Facebook page, her friends and family would gush over how much they liked it. “Everyone always says, ‘Oh my gosh, I’d love to buy it’ and the funny thing is, so much of it, I don’t want to sell because I painted it for me,” said Sandy.

When COVID-19 hit and everyone started to work from home, parts of Sandy’s main business, The Selling Agency©, were put on hold. “That really freed me up. I still do a lot of virtual training for sales teams, but I wasn’t traveling as much to see clients in different cities, and then I had some large training projects that were on hold,” she said.

Sandy felt privileged to have ample time at home, and wanted to do something to help others. “I was feeling at the time, ‘How do I help? How do I contribute?’ I was just really compelled to find a way to help people during this time, when I’m sitting at my very comfortable home with my children and my husband. We just had so much wonderful family time, and I was just like, ‘I’m so lucky,’ because it is not this way for everyone,” she said.

Quickly, Sandy combined her artistic skills with her sales prowess. For her, that was an art-based fundraiser. “I had so many pieces that I really loved, but it felt like the right time to let go of them and create more. I already had a stockpile of art, so I thought I can sell some of that, and sell some of my new stuff,” she said.

Sandy asked her Facebook friends whether a fundraiser of her artwork would be something they were interested in. The overwhelming majority voted “yes.” Then, “I asked them whether they wanted to donate to Feeding America®  or First Book® ,” said Sandy. The majority asked for their donations to support Feeding America® , which works with food banks across the country.

On April 28th, Sandy posted a Facebook album of her available artwork – with both physical and digital options – using a first-come, first-serve basis of commenting to claim the artwork. She took payment via Paypal©, Zelle® and Venmo® , to make the entire process as easy as possible. “Within 24 hours, I sold almost everything I had,” she said. Two days later, she had packaged the artwork and dropped them off at the post office. 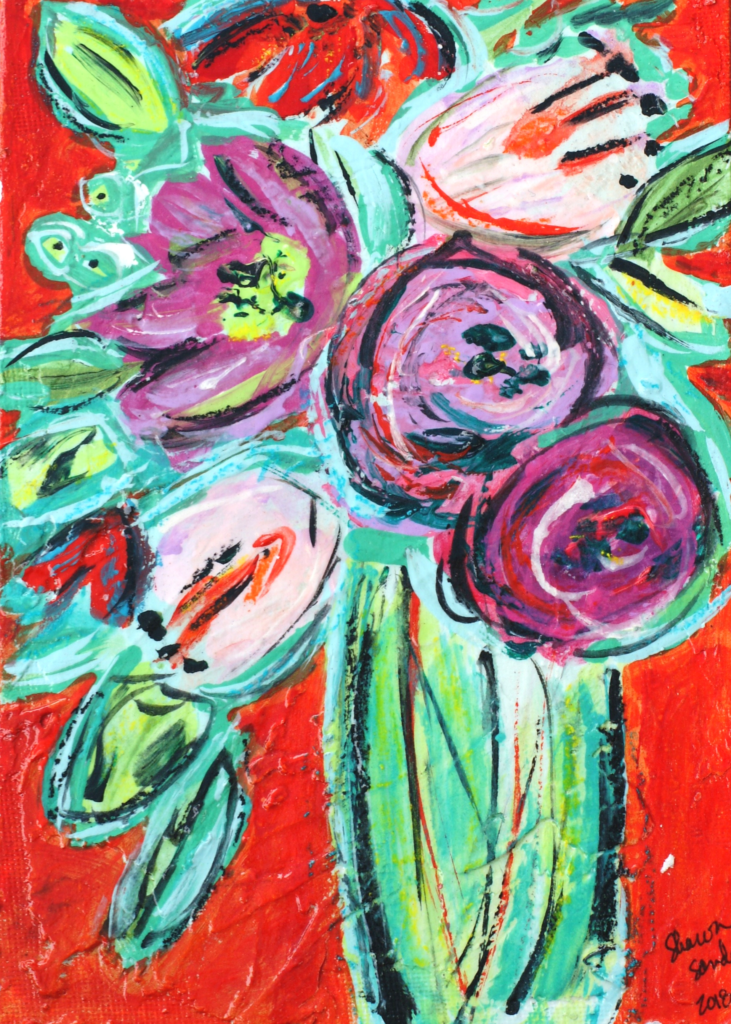 Overall, the community raised somewhere between $1200-$1400. However, the best moment of all was yet to come. When Sandy went to donate the money to Feeding America®, Subaru® and State Farm™ were matching donations. “So what people had donated, what they bought, we were able to double that for Feeding America®. It all felt like it just fell in place, like it was meant to be. So conceivably, it was $2400, $2600,” said Sandy.

When asked if another art fundraiser was something that she’d be interested in doing again, Sandy responded, “Absolutely!” 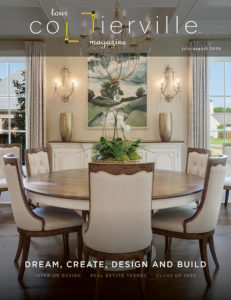