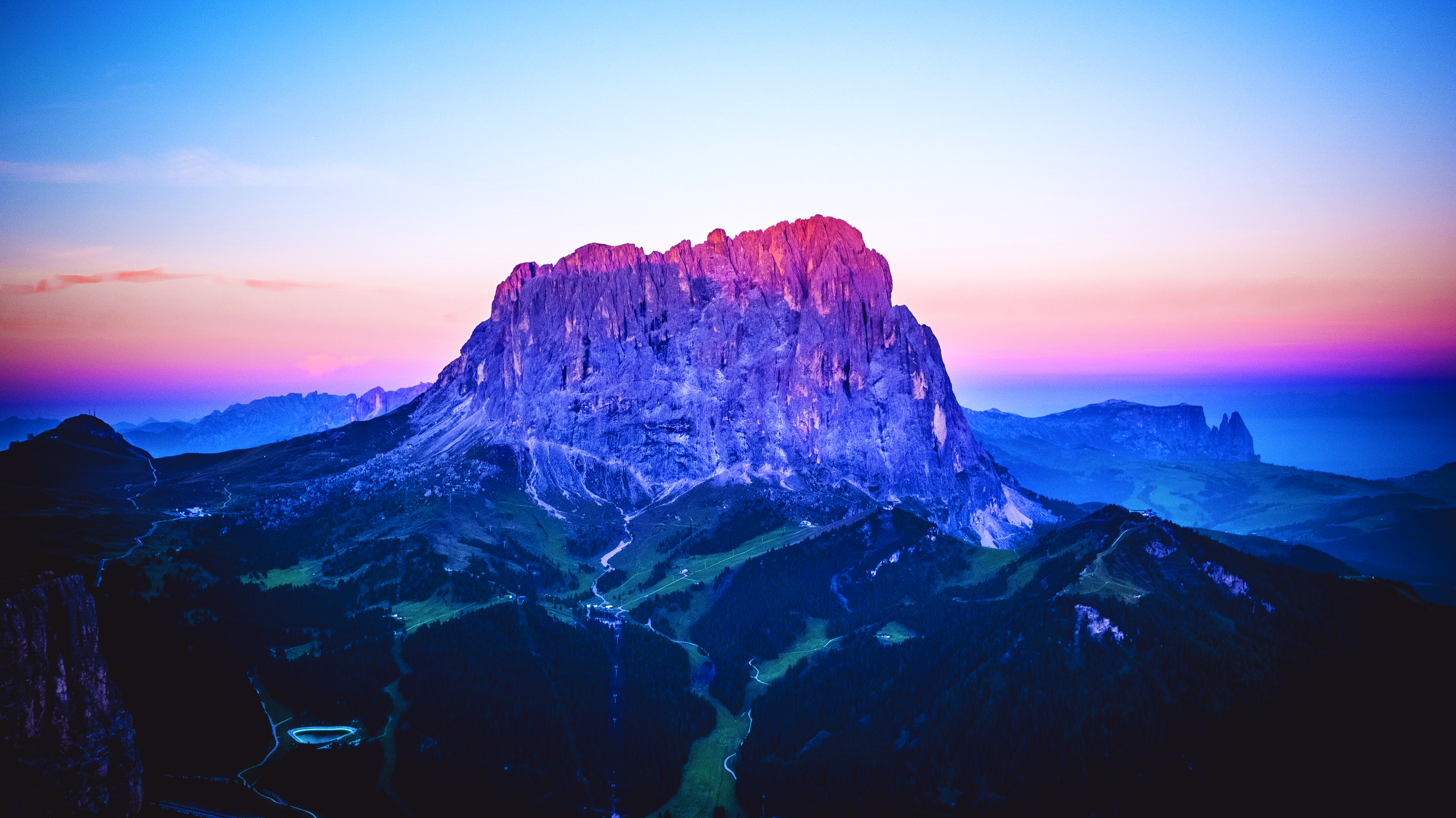 The Secret to Moving Mountains

Over 50,000 American soldiers have been wounded in Iraq or Afghanistan in the last fifteen years.

These men and women have courageously sacrificed their lives in order to defend our country. The collateral damage to such sacrifice is significant, both mentally and physically. The Heroes Project was created to help support these wounded soldiers and promotes empowerment by placing injured war vets on some of the highest mountains on Earth. They push them to go beyond the limits of their injuries and achieve what seems to be impossible.

Jesus Christ once made a bold statement about a mountain. In Mark 11, Christ proclaims to his followers that if they believe without doubting, they could tell an entire mountain to go throw itself into the sea, and it would be done. Talk about doing the impossible! Suddenly, Mt. New Year’s Resolution doesn’t seem so unattainable.

“Truly I tell you, if anyone says to this mountain, ‘Go, throw yourself into the sea,’ and does not doubt in their heart but believes that what they say will happen, it will be done for them.” – Jesus, Mark 11:23

Before we try to pick up any mountains, however, there’s another matter to consider. In the preceding chapter, Mark 10, Jesus is approached by a precocious young man who asks what he has to do in order to gain eternal life. Jesus, appealing to the man’s religious senses, quickly spat off the commandments. This man of apparent wealth confidently told Jesus how he had always been obedient and followed God’s rules. Jesus loved this man and wanted him to have eternal life, so He told him to sell everything that he had so that he might follow Him. We’re told that the young man walked away because he was unwilling to loosen the grip he had on his wealth.

Like the young man who approached Christ, we often come to God eagerly desiring His blessings and wanting to go on a mountain-moving adventure. However, we often remain unwilling to alter our lives in order to follow Him. Jesus has a way of making life a whole lot simpler and fulfilling, but He also makes life more demanding and promises that trials will come.

Many of us enter 2019 eagerly embracing new beginnings and anticipating the quakes of positive change in our lives. Some may wonder: Can we experience the power and presence of God in our lives as we embark on the mountainous journey of a new year? We absolutely can, but we must also know that God calls us, through faith, to alter our lives in order to wholeheartedly follow Him.

Marine Isaac Blunt climbed to the top of the tallest peak in Australia, through The Heroes Project, just two years after having lost most of the lower half of his body. During his trek, Blunt would endure both residual pain from his past injuries and freezing temperatures. Each step that he took was only a few inches, so it took several hours to complete just one mile. Tim Medvetz, the founder of The Heroes Project, was by Blunt’s side the entire journey. Whenever Blunt wanted to turn back, Medvetz was there to refocus him. Whenever underbrush tangled Blunt’s prosthetic legs, Medvetz was there to set him free. Whenever Blunt was discouraged, Medvetz was there to encourage him.

“I knew that it was going to be a challenge. I would have to get out of my chair. Have to start doing everything that I’ve been wanting to do.” – USMC PFC Isaac Blunt

There will be challenges on our mountain-moving journeys in 2019, but we are not alone. God, of course, is always with those who trust Him. Not only that, He places people alongside us on our life trek. Who is walking alongside you or mentoring you as you take on your mountain? Better yet, whom can you go alongside starting today? If we walk together, stick close to our Guide, and throw off the extras that weigh us down, we can accomplish things that seem impossible this year. 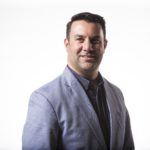 – Craig Gyergyo is the Executive Director of Bible Museum on the Square and he is also a part of the Teaching Team at Highpoint Church. Craig and his wife Lisa have three daughters, and they look forward to summiting several peaks together during 2019!