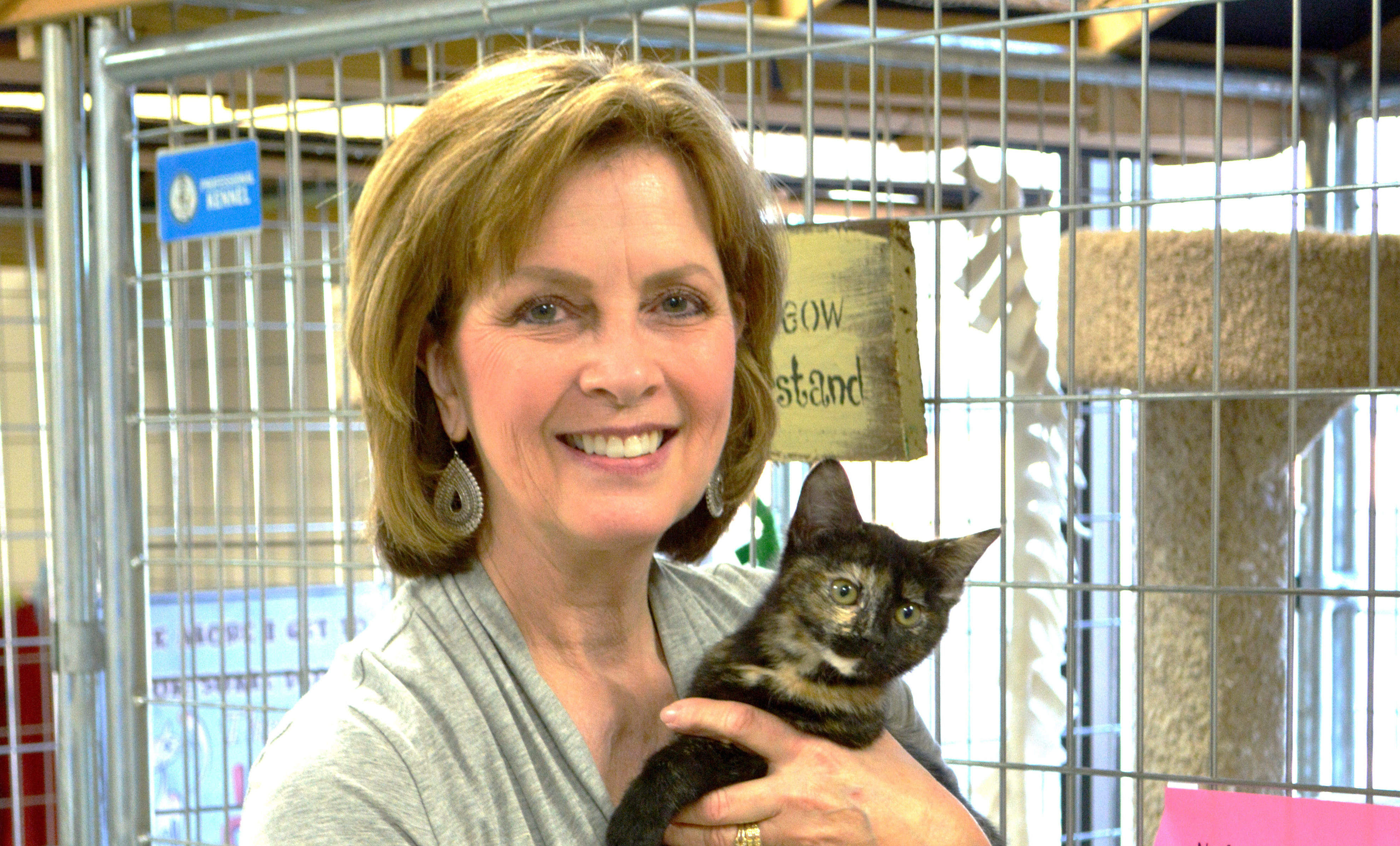 Suzanne Ware found herself at the Collierville Animal Shelter (CAS) in 2000, a few years after she and her family ‘planted roots’ in Collierville. As her children began leaving for college and soon after adopting a kitten from CAS, she began fostering others that made their way into her heart and home.

Fast forward almost eighteen years and Ware can still be found at CAS caring for a multitude of feline friends! Even at home Ware continues to foster, calling herself both a ‘pet parent’ and ‘foster failure,’ a common term among those who work in animal care. “I’m a foster failure three times over,” says Ware, “I have fostered hundreds since I started working with the Collierville Animal Shelter, but there were three that I ended up keeping as my own. Animals have always had a special place in my heart.” 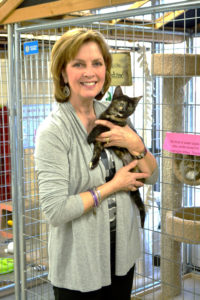 Ware has also been devoted to helping the Town with its feral feline problem by means of a program she and coworker Tammy Halbach implemented in late 2006 called TNR (Trap, Neuter, Return). The mission began when Ware noticed litters coming into the shelter every Spring by the dozens, and as a municipal shelter, CAS is obligated to take in those animals found within the town limits. “Starting in the Spring, through the Summer and into the Fall, we were drowning in kittens and it was time to be proactive and find those stray cats having litters. So I got permission from our Director to start trapping. Initially we had three traps and back then we had a big problem on the Town Square. Behind some of the stores and restaurants is an alley where previously there was a lumber yard. There was a huge colony back there,” remembers Ware. “So we took those three rusty old traps and got busy! We would trap the feral kitties, spay or neuter them, give them rabies vaccinations and then take them back exactly where we found them. So therefore, they were back in the environment they’d always known, able to live out their lives doing what they’d always done. We call it ‘organic rodent control’!” says Ware, ”And eventually the colony just dies off, because no new babies are being born.”

Ware considers her volunteer efforts ‘time well spent’. “It has been one of the most rewarding volunteer jobs I’ve ever had, and I’ve had a lot of volunteer jobs through the years,” says Ware. “I’ve had an opportunity to help impact the lives of animals for the better in Collierville. And through the TNR work we’ve done, we’ve been able to prevent hundreds or possibly thousands of feral kittens being born.” Ware invites others in the community to visit the CAS and look into the many volunteer opportunities available to make a difference. “Offer to be part of the solution,” says Ware.

Tour Collierville would like to thank Suzanne for her many years of devoted service to the Collierville Animal Shelter and community!