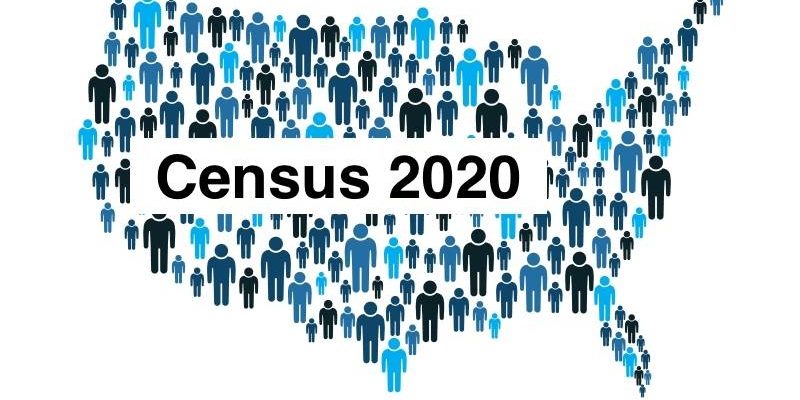 From March 12-20, invitations to respond to the 2020 Census will be delivered across America. Once you have the invitation, you can respond online, by phone or by mail.

The U.S. government has conducted a census every ten years since 1790, and it is mandatory to respond, as laid out in Article 1, Section 2 of the U.S. Constitution. It reads, “[An] Enumeration shall be made within three Years after the first Meeting of the Congress of the United States, and within every subsequent Term of ten Years, in such Manner as they shall by Law direct.” Congress first met in 1789 and within a year, the U.S. Census tradition had begun.

For the census, you need to count everyone who will be living under your roof (permanently or semi-permanently) as of April 1, 2020. Make sure to include young children, newborns or anyone who may be renting a room at your residence, as they are often not counted during the census!

Since the last census in 2010, Collierville has increased by about 5,000 people and since 2000, the Town has nearly doubled in population. That means that the census is especially important for Collierville, in order to accurately update the Town’s position as a growing and impactful  Memphis-area suburb!

Here’s how responding to the census can help both Collierville and Tennessee: 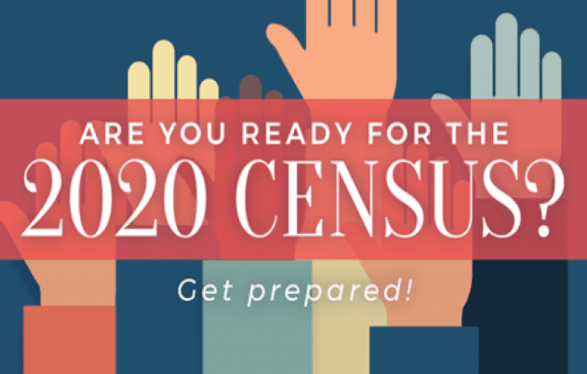 You should also be sure that you are responding to the correct census paperwork, as sometimes scams do occur around census time. The 2020 Census will never ask for your Social Security number, your bank account or credit card numbers, or donations, and are never affiliated with a political party. If someone visits your home to collect census results, make sure they have a photo ID badge, with the Department of Commerce watermark and a valid expiration date.