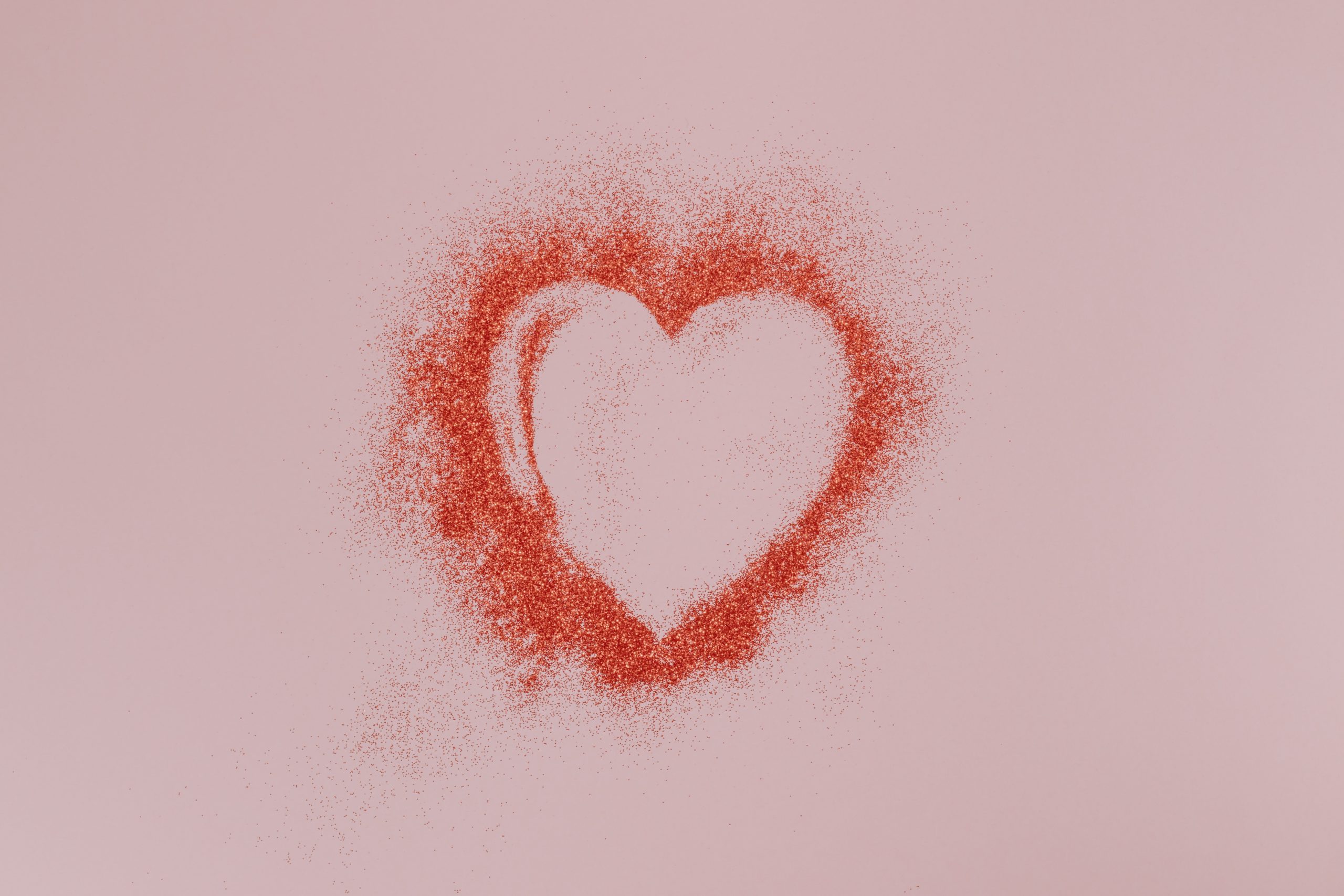 The History of Saint Valentine

Valentine’s Day has become the perfect holiday to show the ones you love exactly how much you love them. However, the holiday didn’t used to be filled with candies and flowers. There are two legends about how Valentine’s Day came to be – however, both stories are of Saint Valentine showing kindness toward people and helping those in love.

The first – and most popular – story tells how Saint Valentine secretly married Christian couples, despite the practice being illegal under Roman Emperor Claudius II’s reign. When the Emperor found out, he had Valentine imprisoned. While in prison, Valentine tried to convert Claudius to Christianity. This angered the Emperor and he demanded that Claudius either revoke his faith or be executed by beheading. Valentine refused to denounce his faith and was then beheaded. Valentine was remembered by the couples he helped, and was seen by them as the “patron of love.” 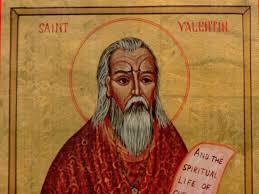 The lesser known story of Saint Valentine’s display of love happens while he is in prison. While there, he tutored a young girl named Julia, who was the blind daughter of Valentine’s jailer. As the tale goes, God healed Julia while she and Valentine were praying together during their studies. Before Valentine was executed, he wrote Julia a letter that was signed, “From, your Valentine.”

Whether these stories are truth, myth or somewhere in between, as some minor details vary depending on the source, Saint Valentine still had the reputation of being the “patron of love,” and became synonymous with love and romance. His execution on February 14, 269 AD became a holiday and day of remembrance for Christians until Pope Gelasius I made The Feast of Valentine an official holiday in 496 AD.

We may not have a big feast every year to celebrate Saint Valentine anymore, but we still use the holiday to remind us how much we love each other. This year’s Valentine’s Day will be extra special because if this past year has taught us anything, it’s that our loved ones are all that we have, and we should cherish them closely. 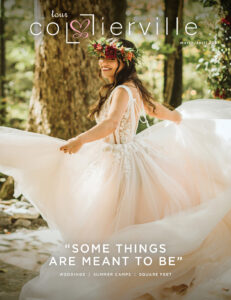